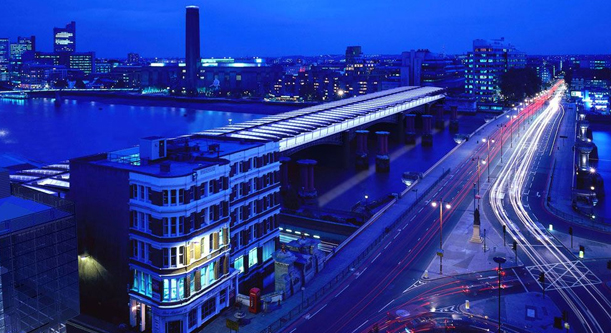 Blackfriars station in London was significantly renovated between 2009 and 2012, in anticipation of the Olympic Games. CGL’s guttering system was selected and used as part of the station’s rebuild and was installed by Prater Ltd one of our key clients.

How can we help?

Ready to get started? Tell us about your project today